How to raise a billion

Why then activate the principle that actually prohibits the drawing of the jackpot? And even before the announcement of the upcoming New Year's draw? After all, after the announcement of such a generous prize and, after him, advertising campaign players will start buying tickets for the 1264th draw, hoping (dreaming) win a billion ...

The explanation in this case is simple: organizer, using the prohibitive opportunity, wants to collect the maximum jackpot amount before the upcoming New Year's draw. Because for the remaining draws before the New Year, the super prize accumulated now, no one can win.

Many years ago, when the lottery "Russian Lotto" has not yet taken a monopoly-leading position, it was decided to inform players (based on the results of each draw!) about the amount of the accumulated jackpot, and the concept of a "guaranteed" super prize did not exist at all.

What is the size of the accumulated jackpot now?? This information is not published now, it can only be calculated by yourself, based on data on past runs. Meanwhile, as of 05 November, the accumulated jackpot amount is about 155 million rubles. At the same time, the "guaranteed jackpot" declared by the organizer is almost twice as much. 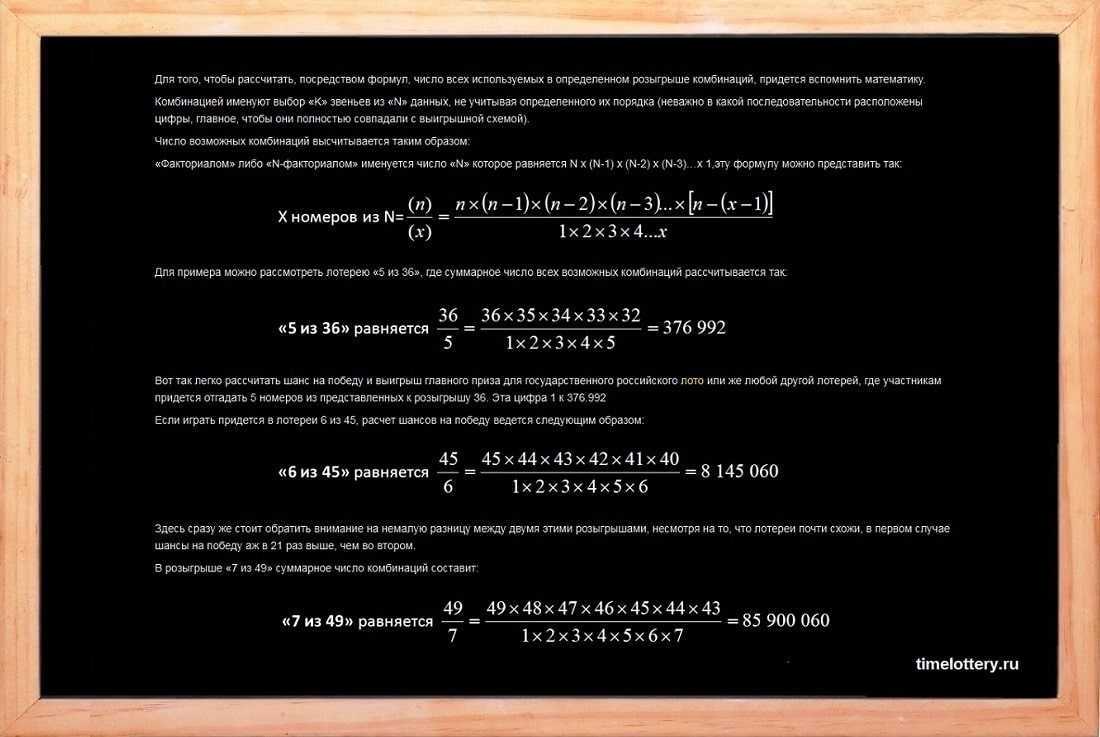 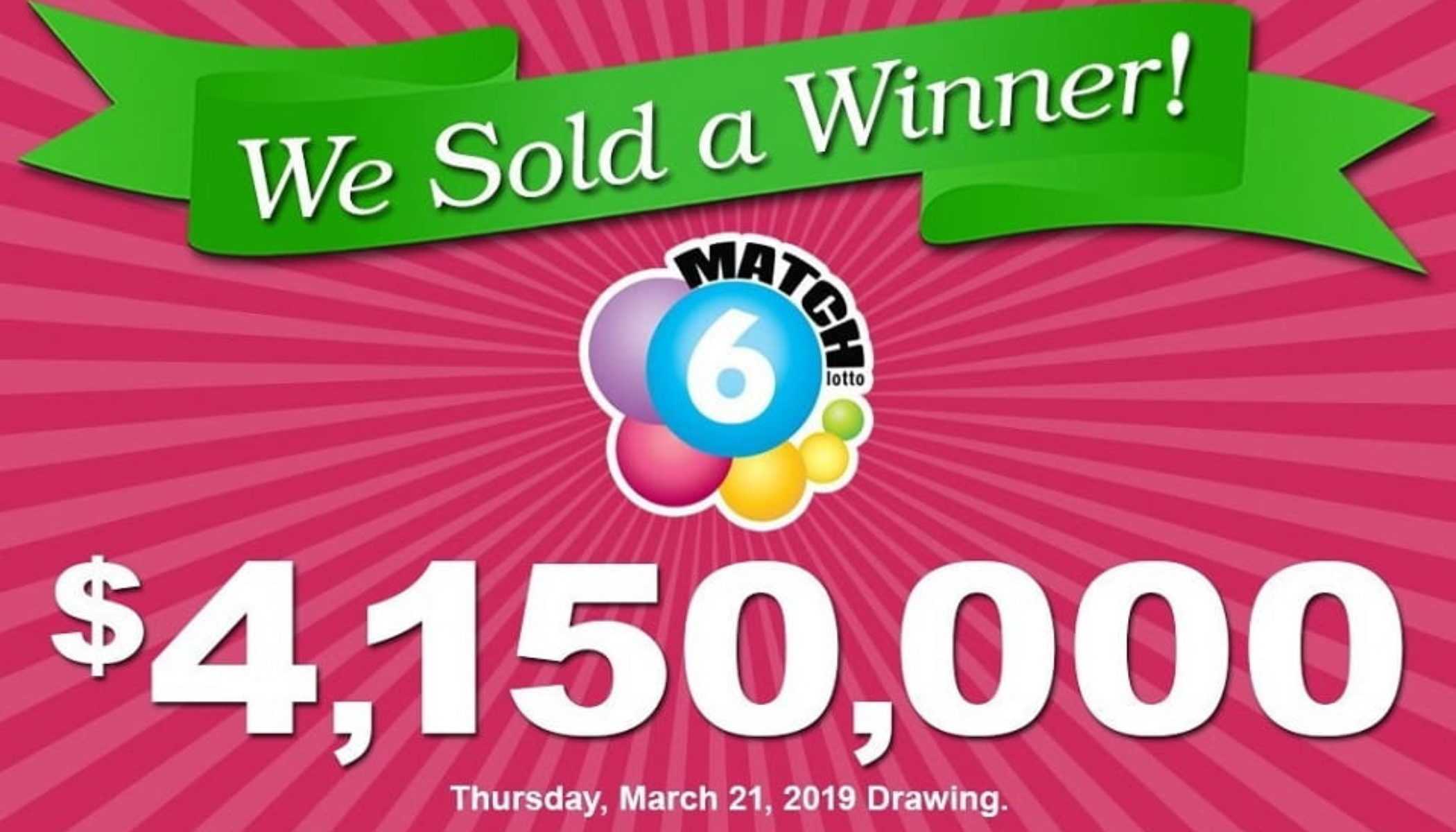 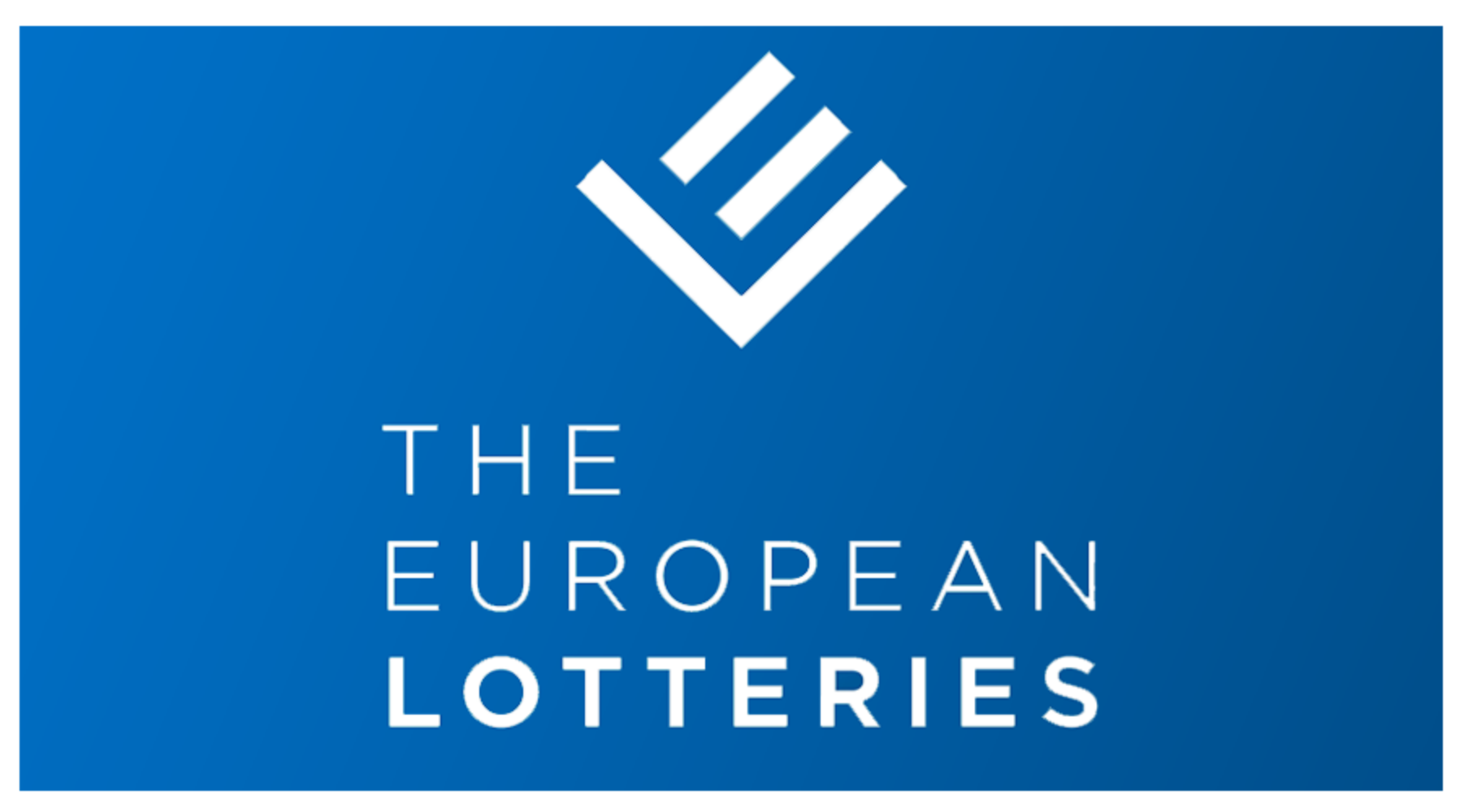 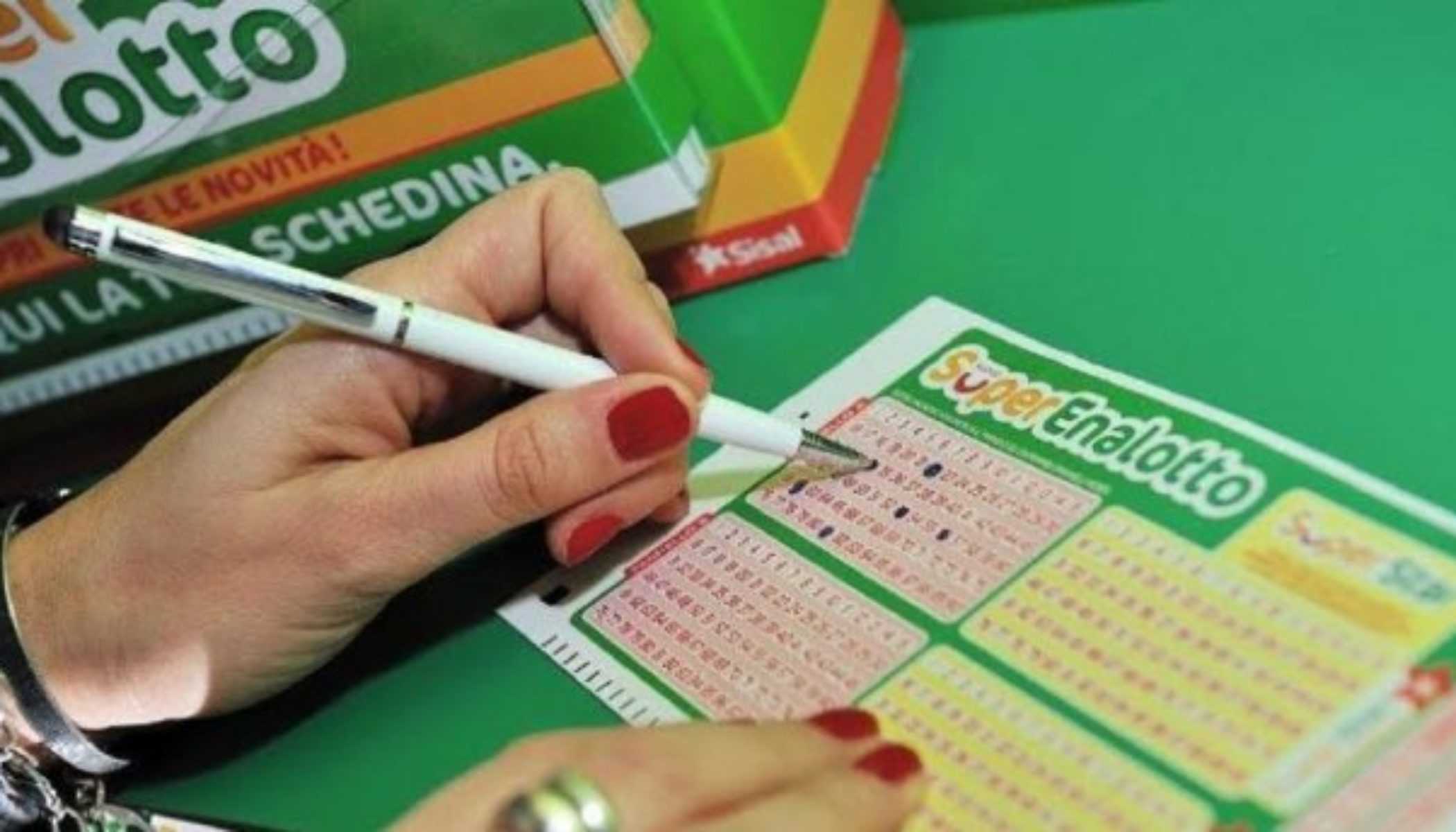 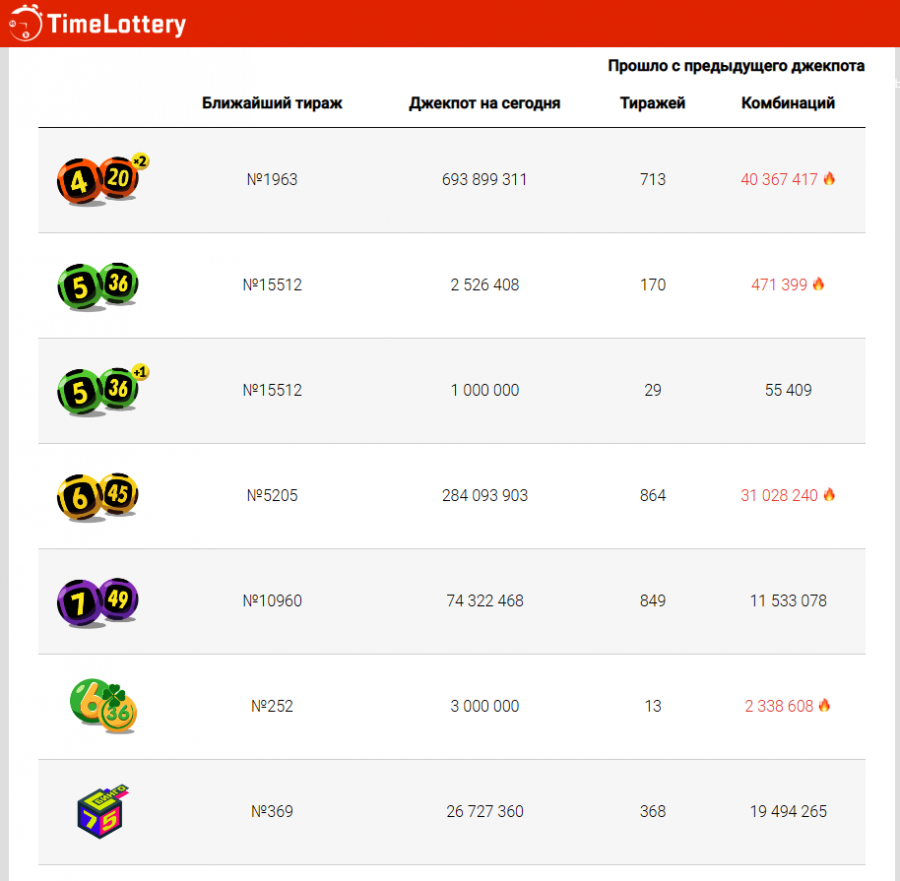 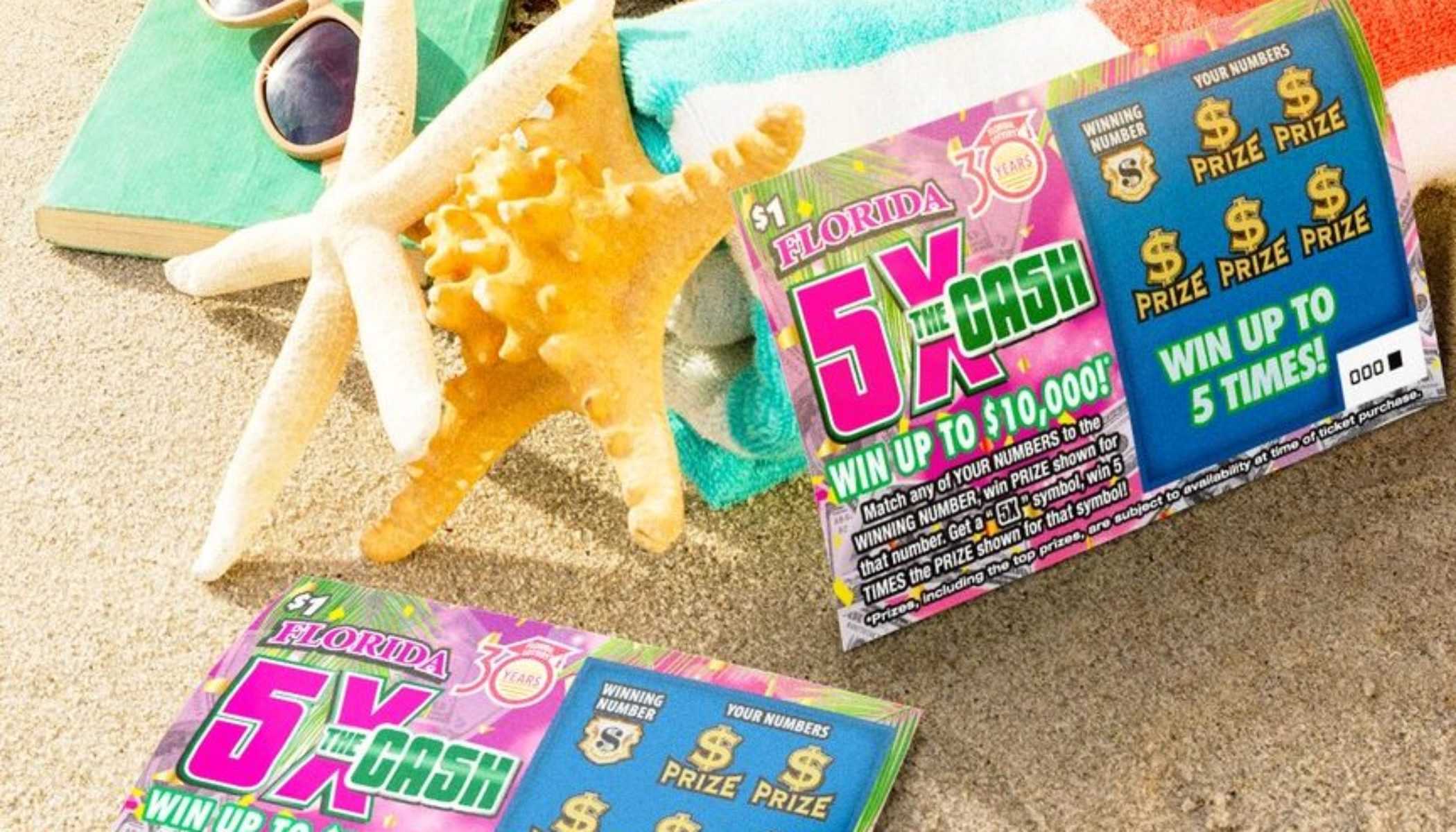 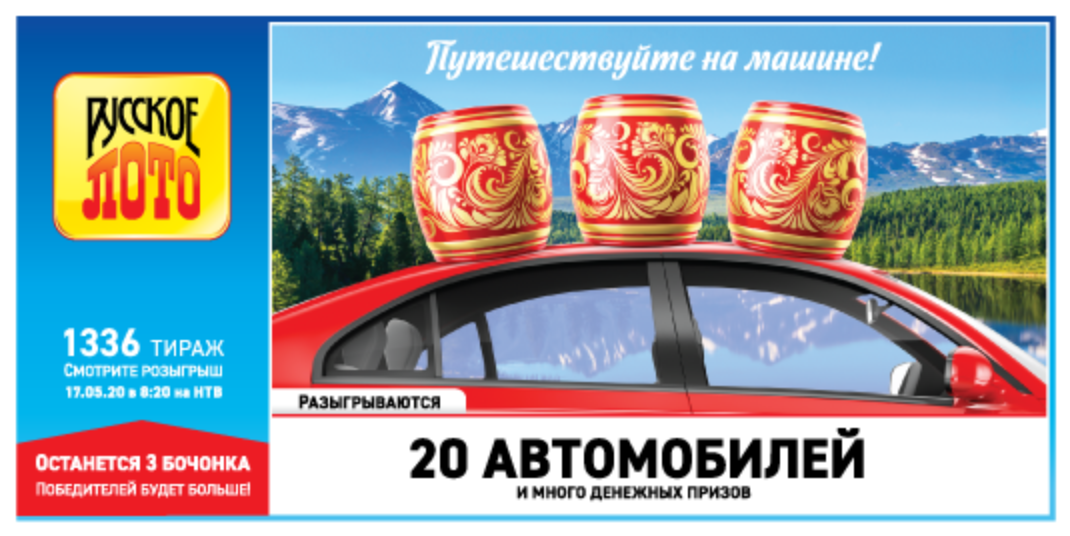 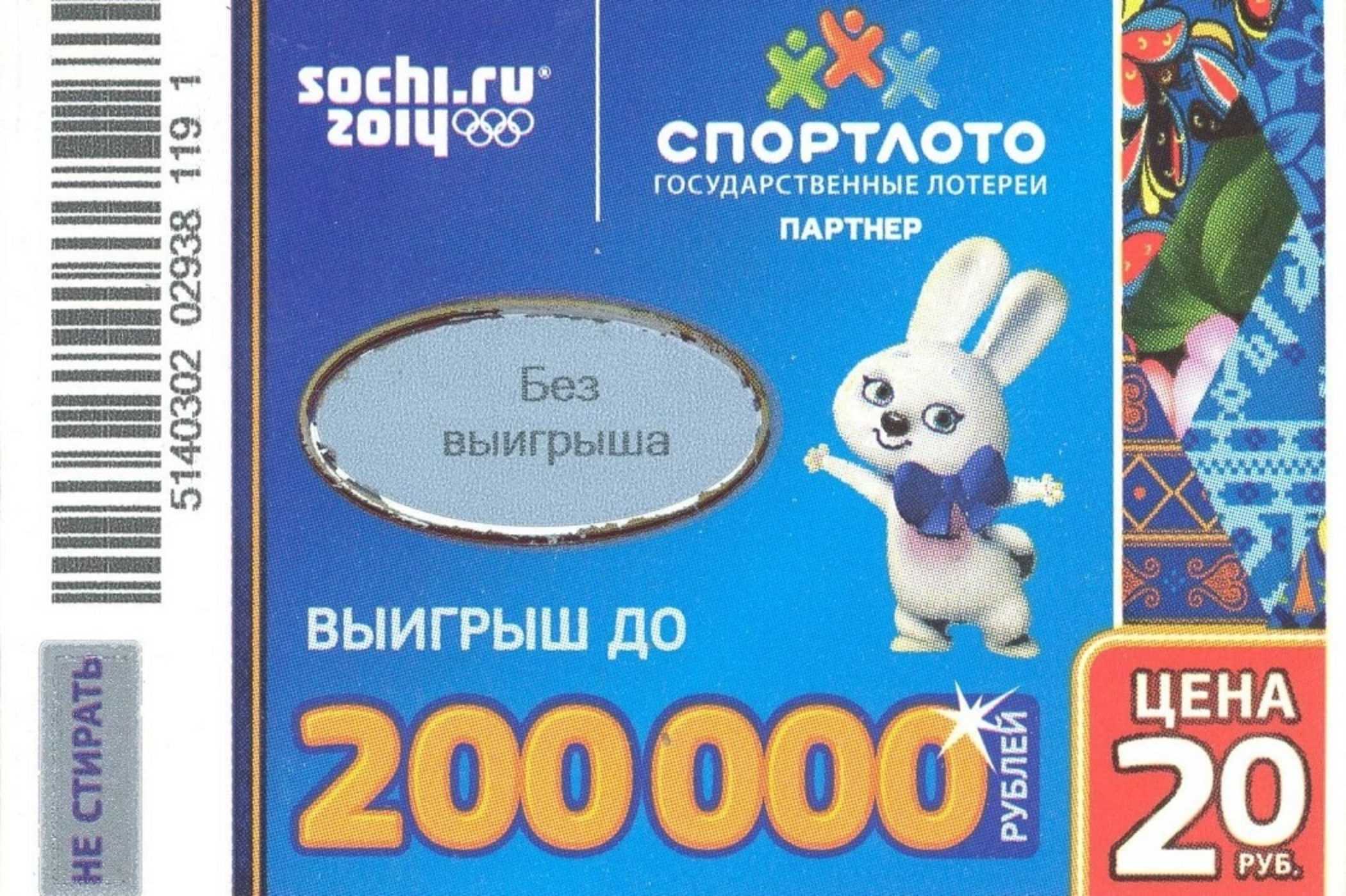 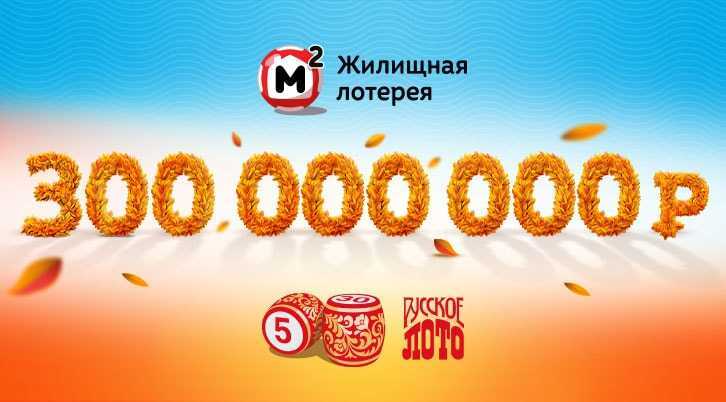 Jackpots "Russian Lotto" and "Housing Lottery", announced before the end of November - until 300 million in each game

For the remaining (to the 1264th circulation) the organizer will be able to postpone eight draws in the piggy bank more 100-300 million, the total level of the accumulated prize will thus reach 300-450 million. But not a billion. What will happen next? 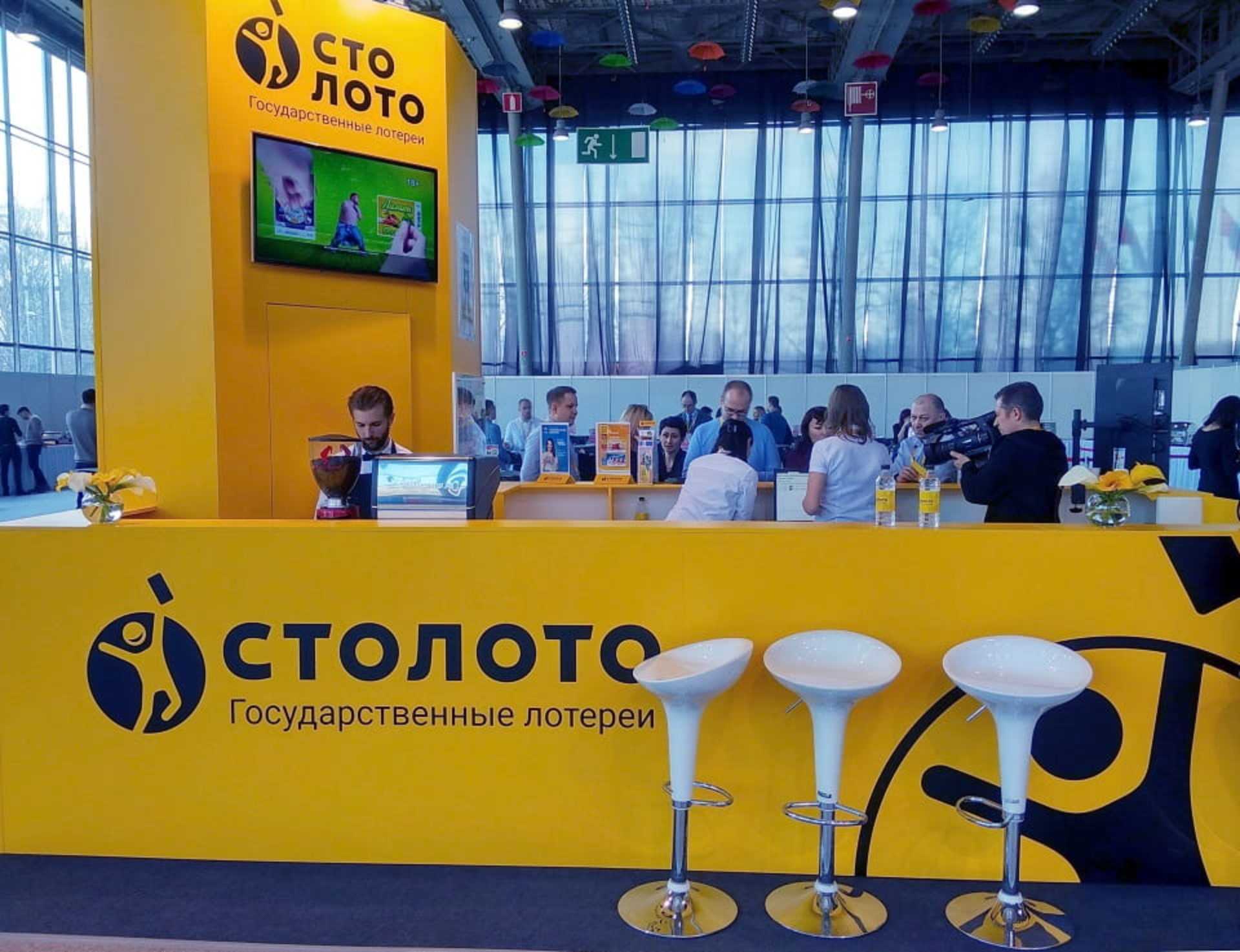 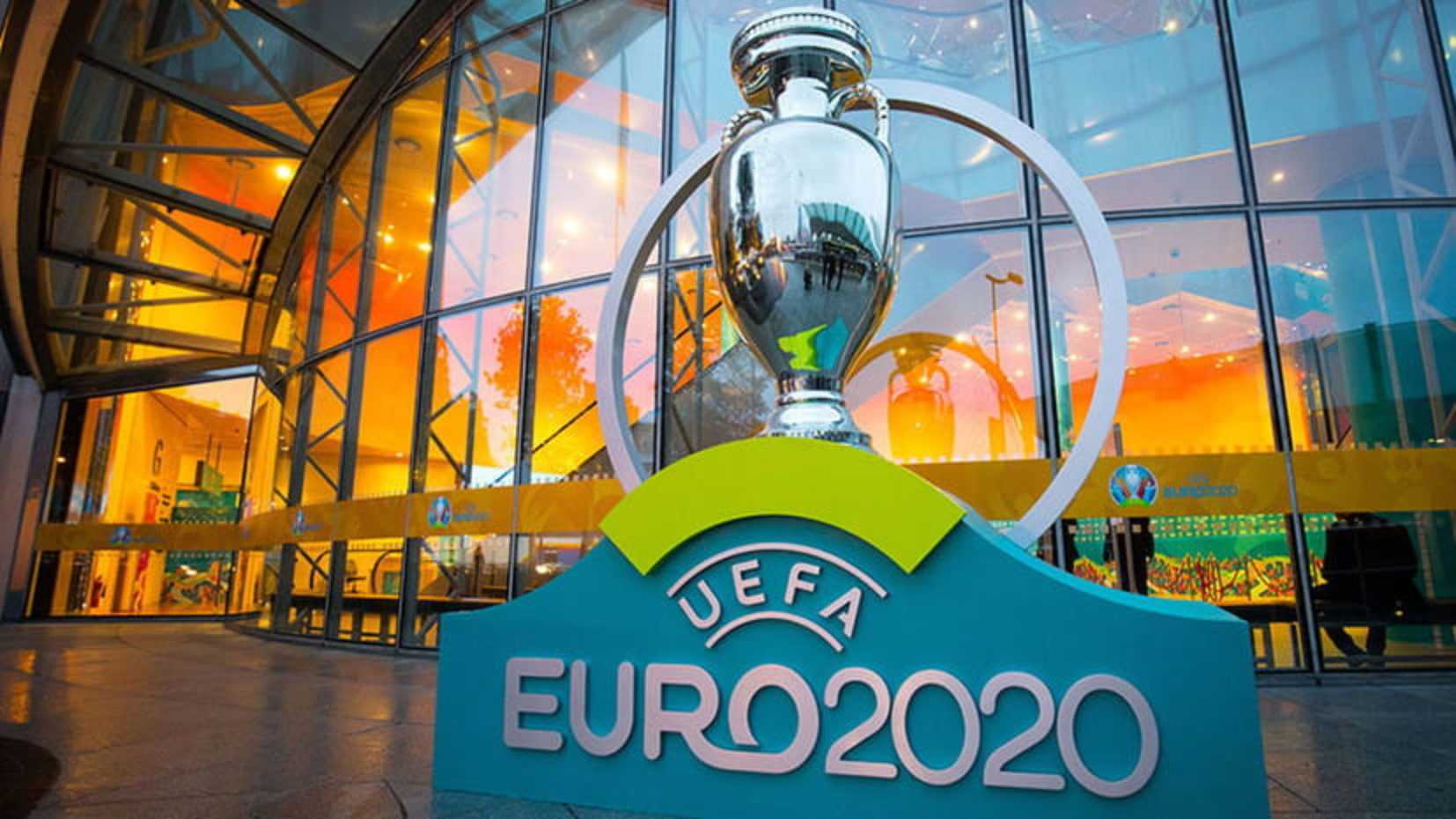 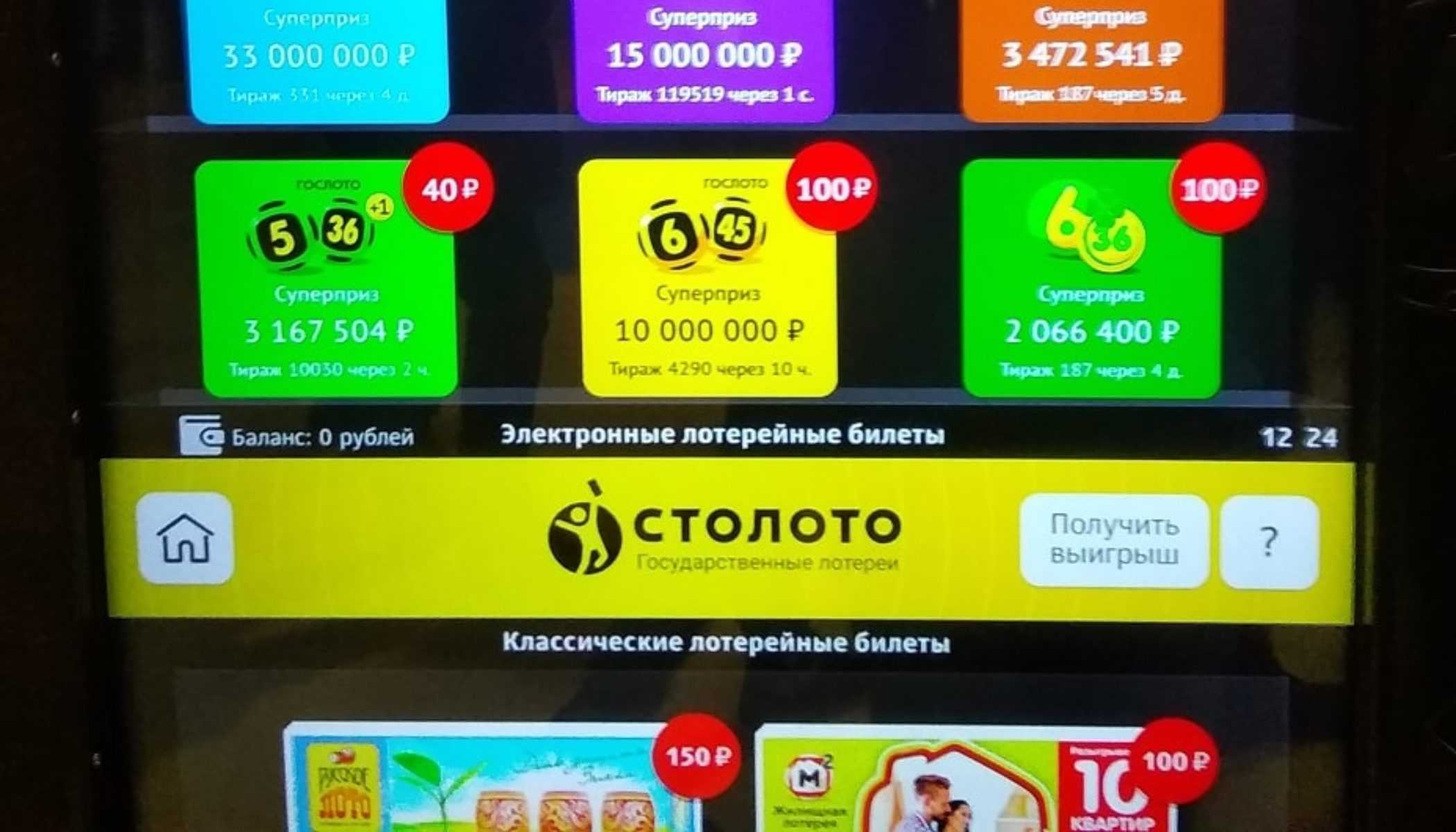 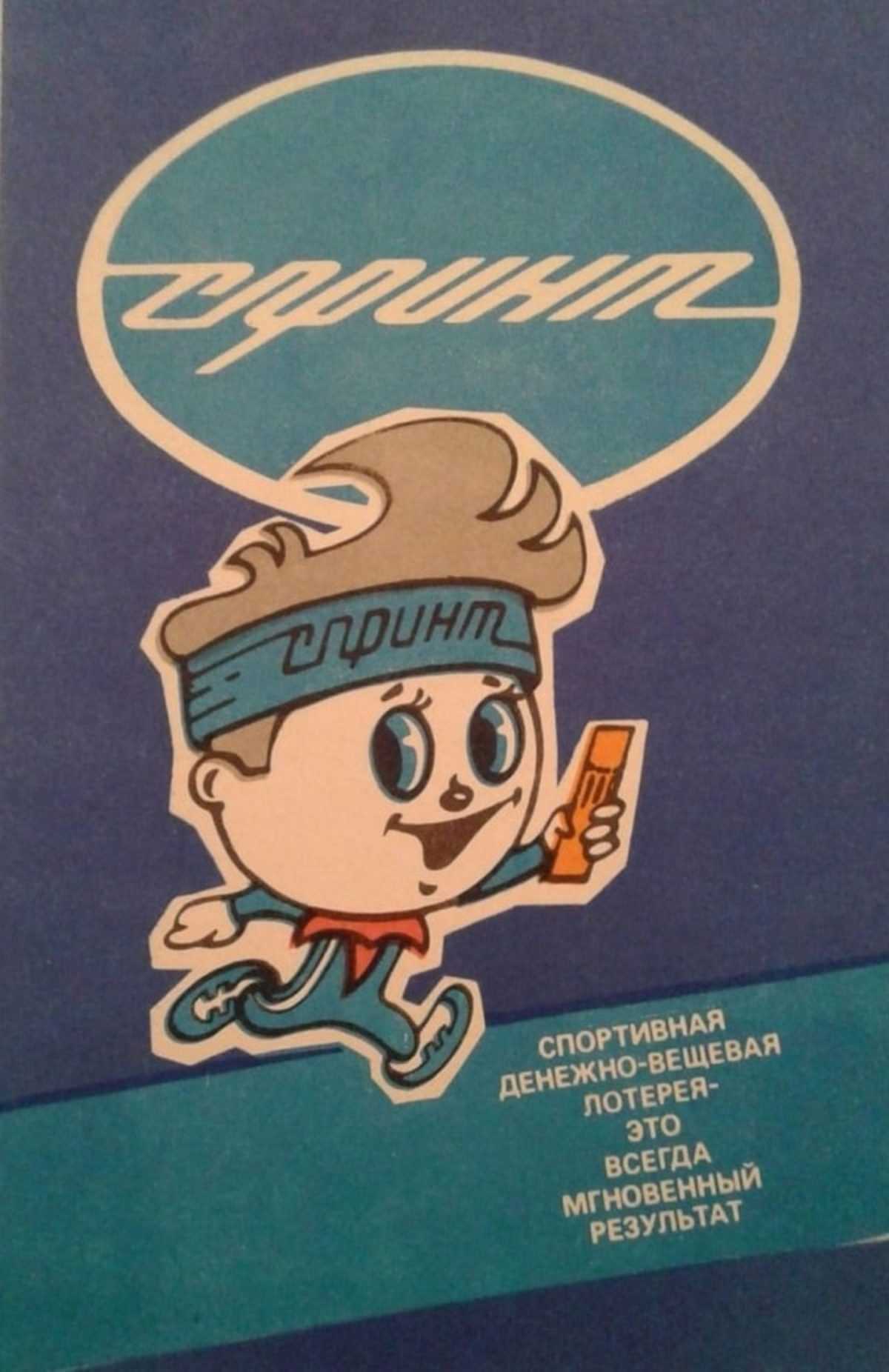 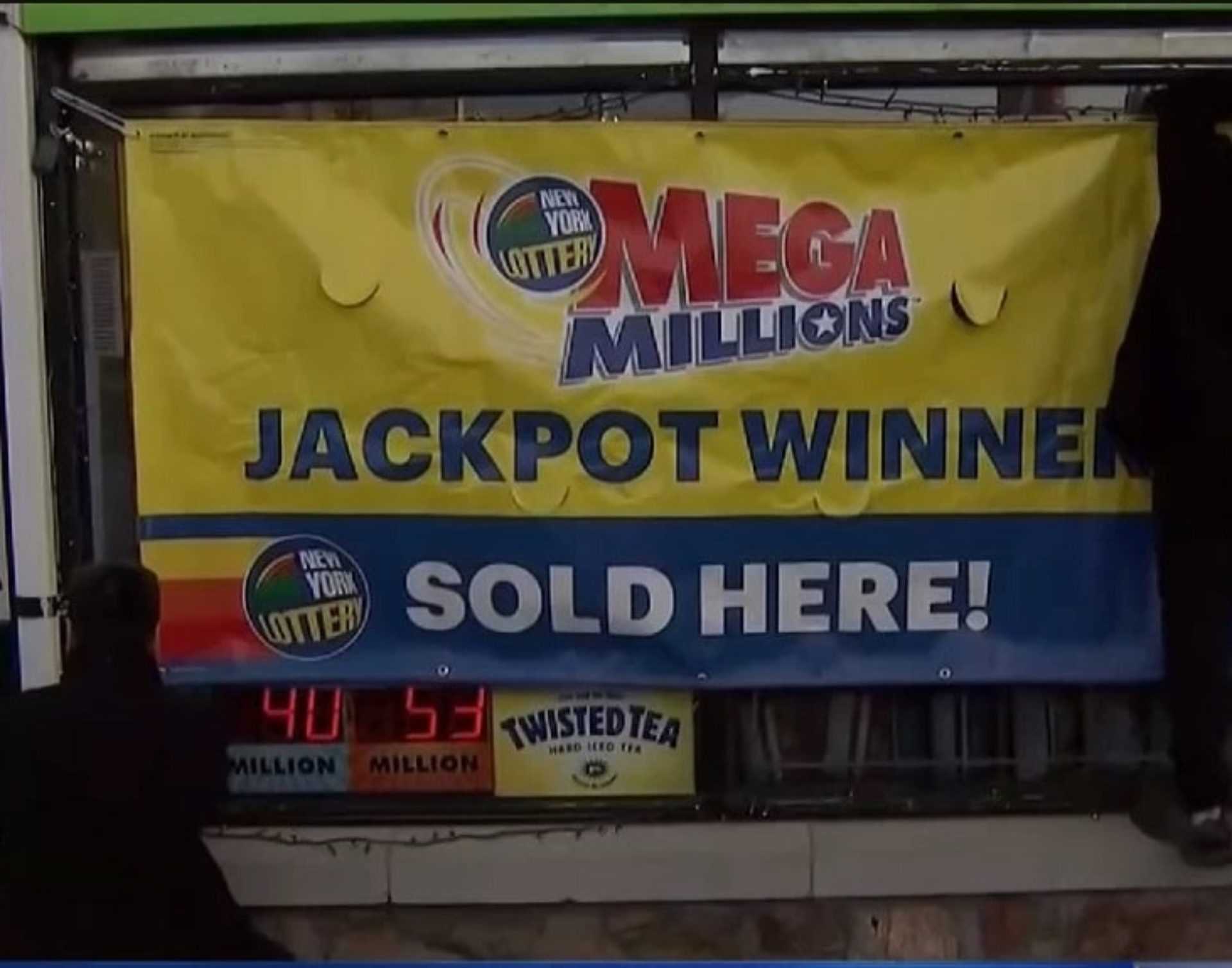 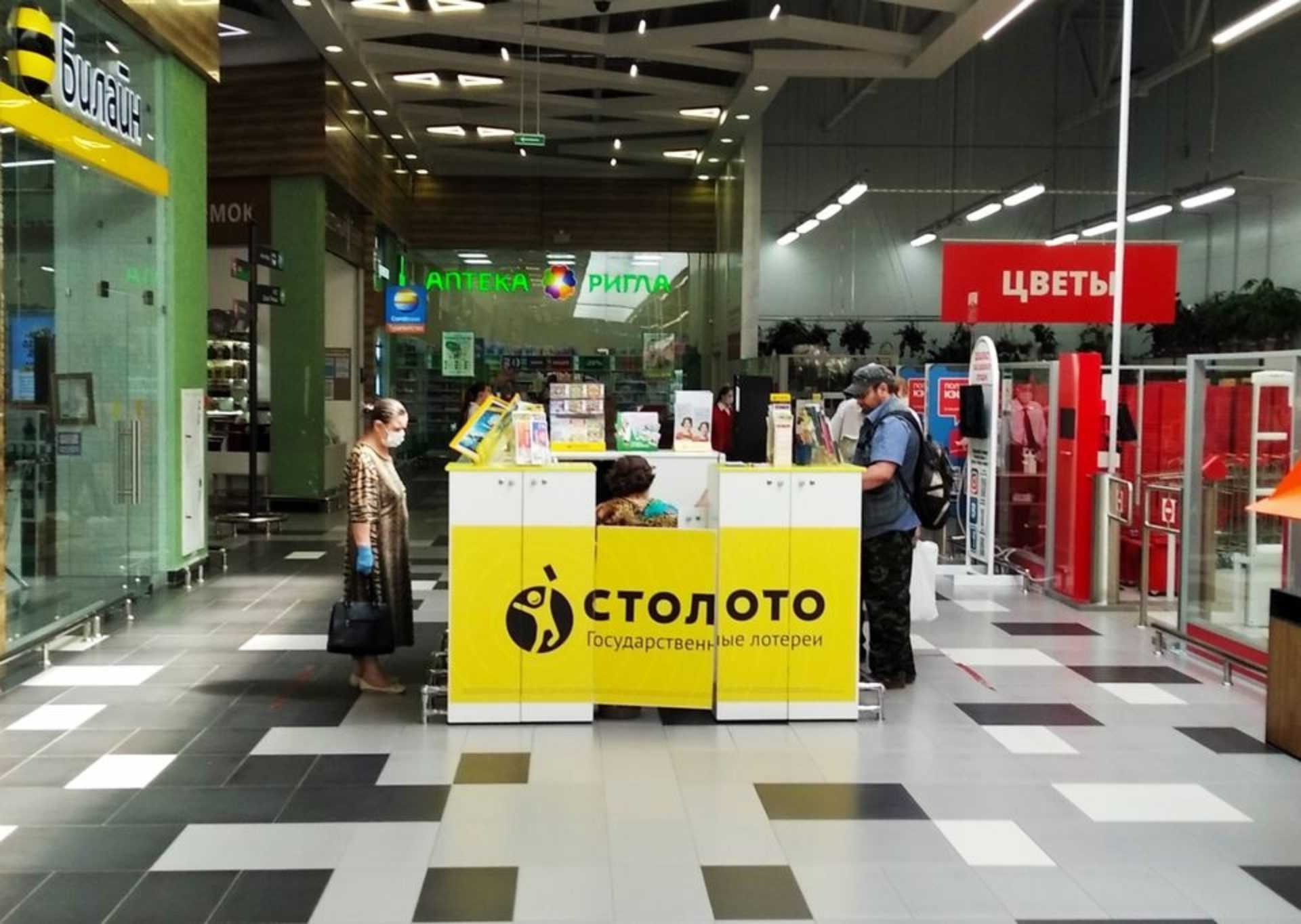 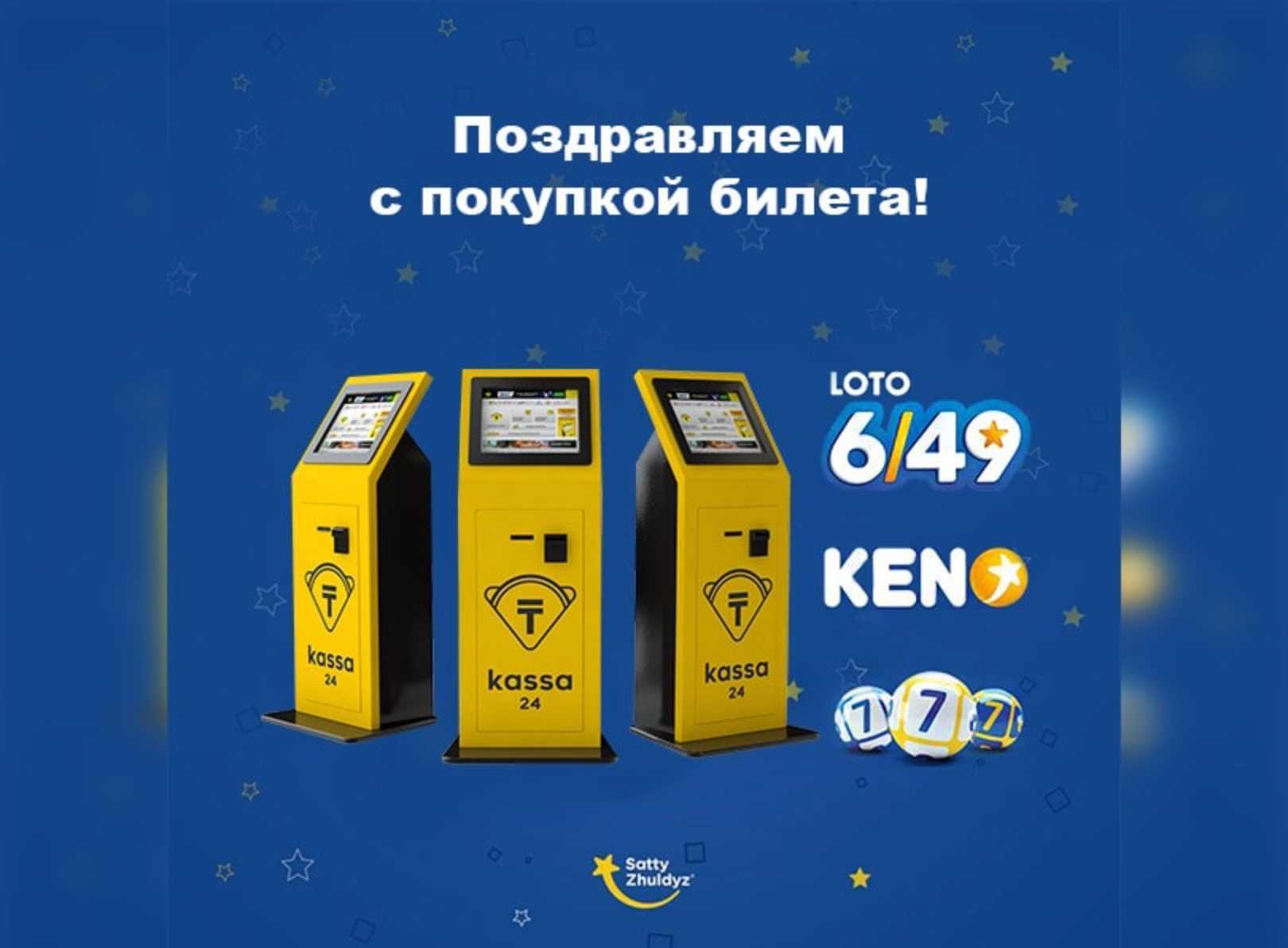 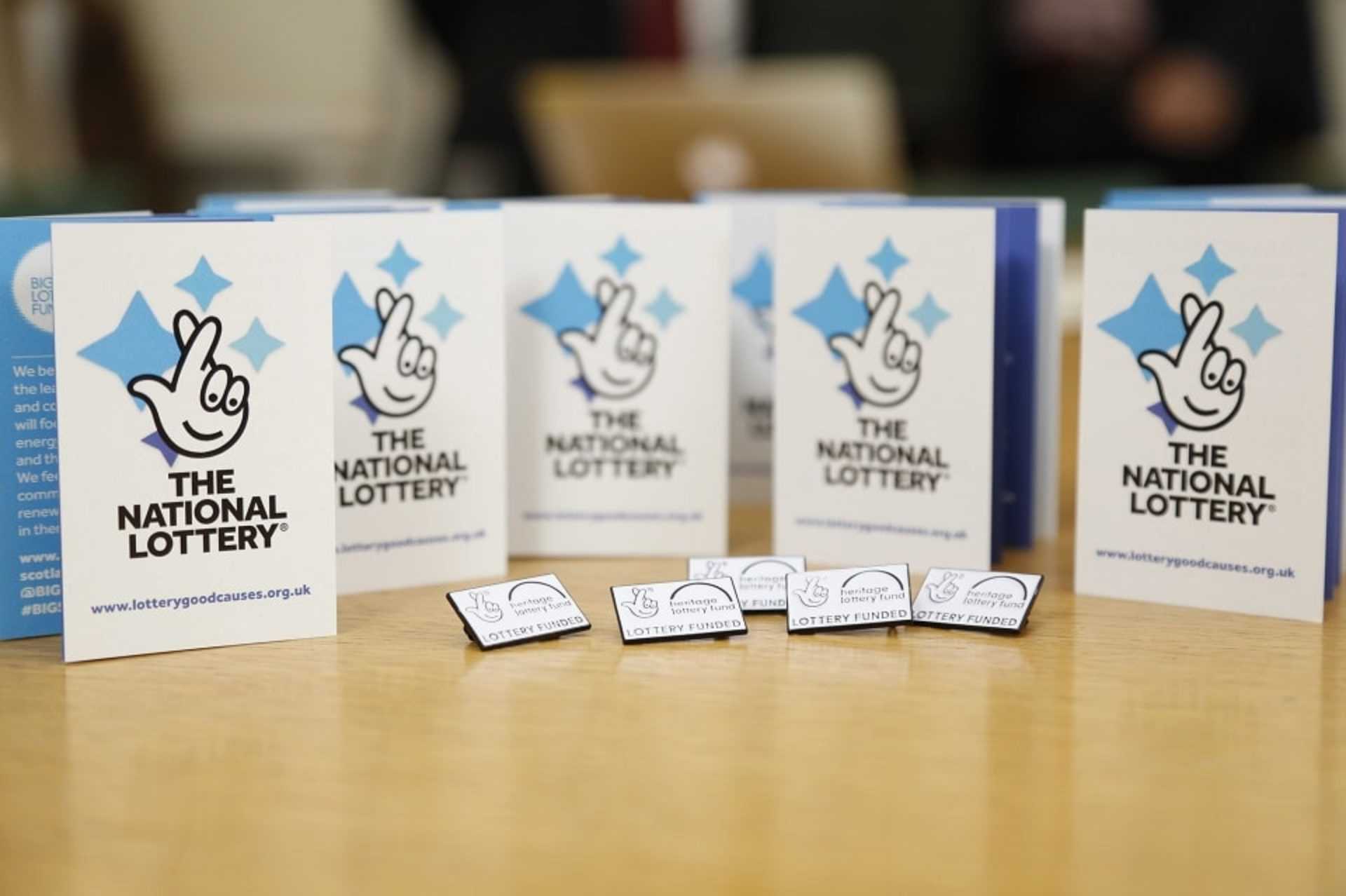 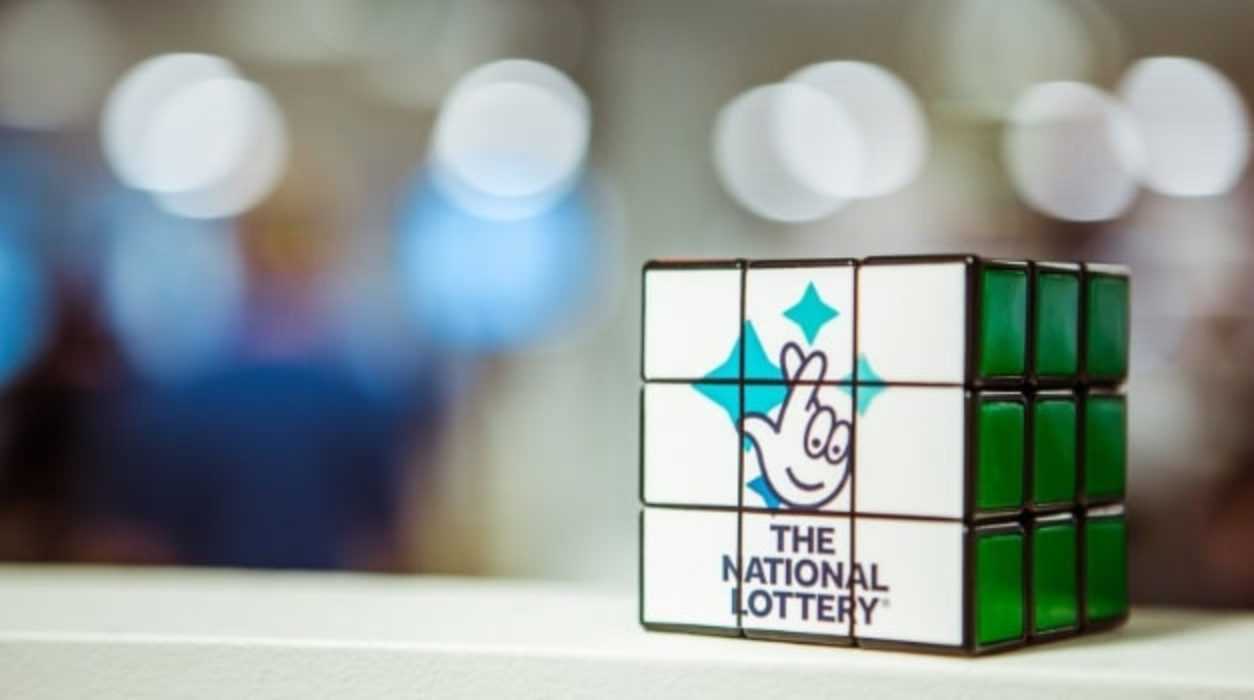 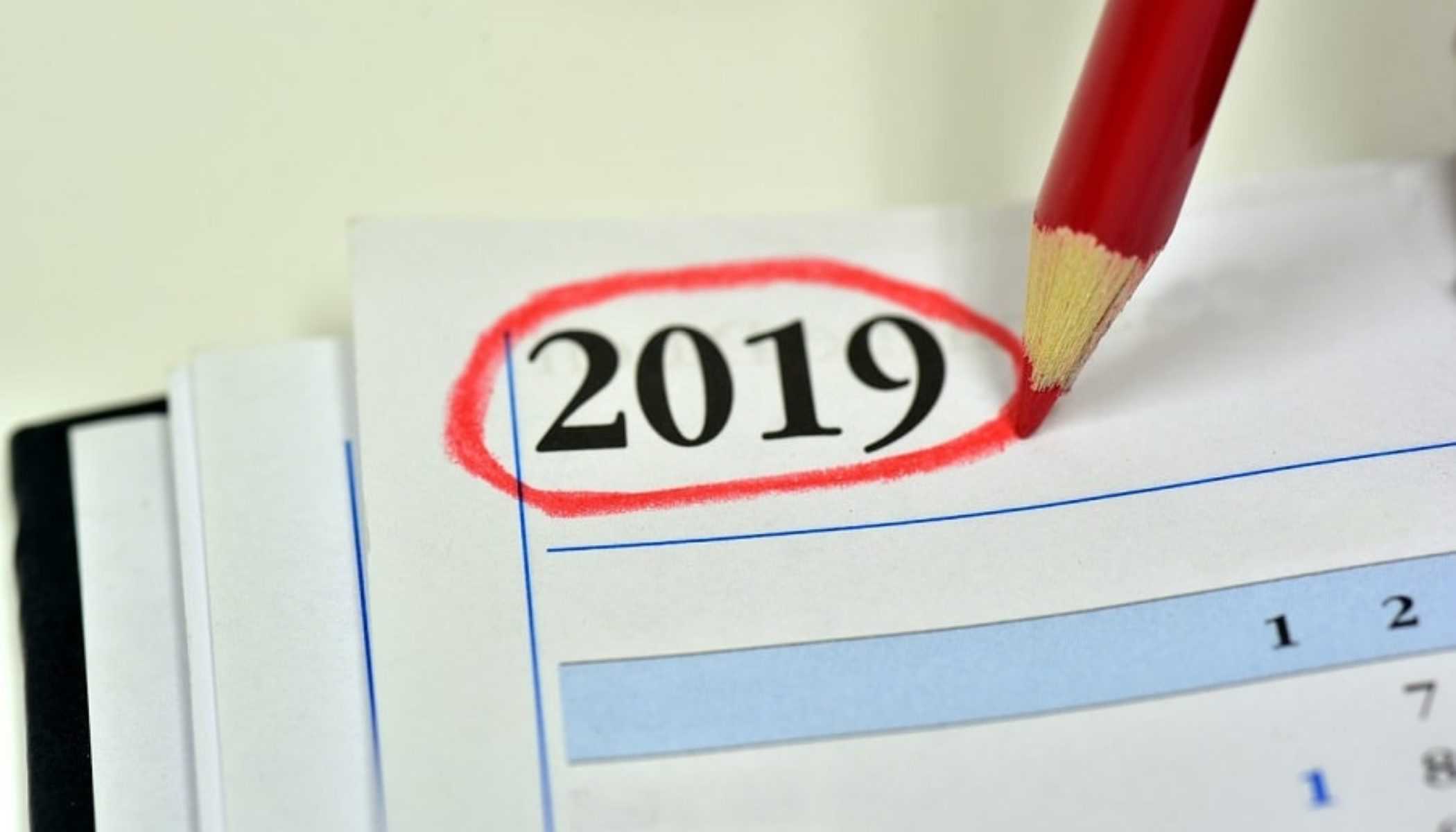