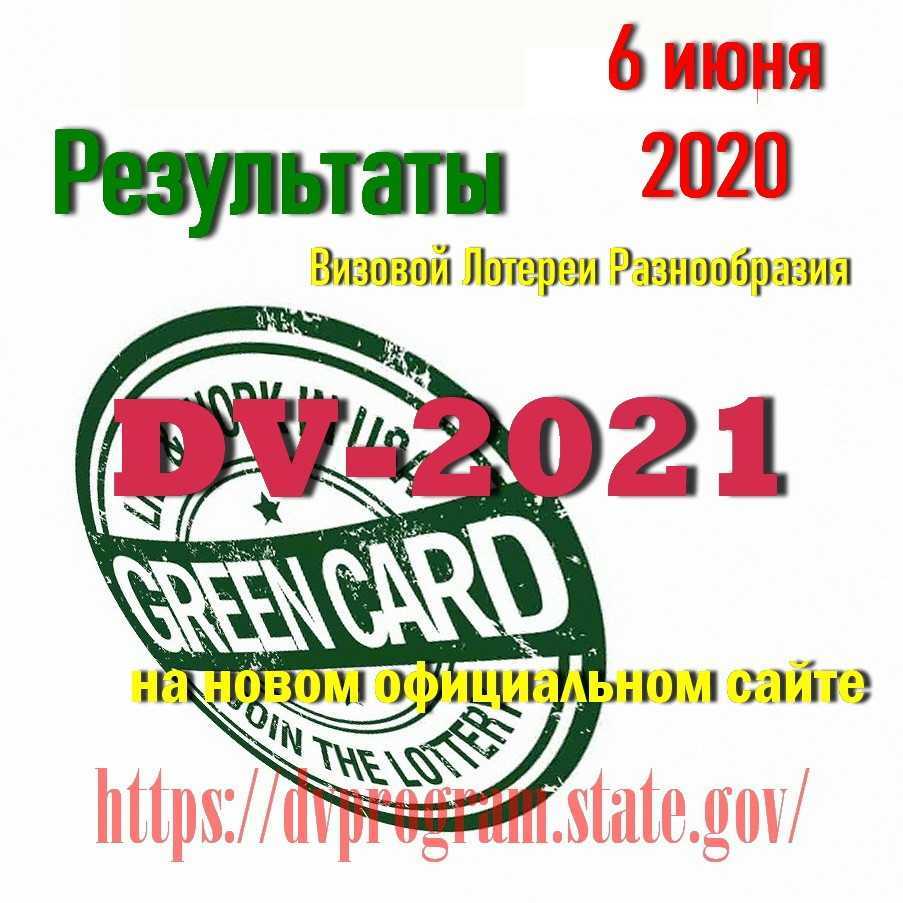 What is a green card (United States Permanent Resident Card)?

Green did (from English. Green card - literally "green card") is a certificate, evidence of a person's residence permit, non-US citizen. In other words, this document gives a foreigner the right to permanently live and work in the United States. There are several options for obtaining a green card: family reunion; marriage to a US citizen; applying for a job with an applicant US company; request for political asylum / obtaining refugee status. There is another way, which you can use, without leaving home. It's about the official green card lottery.

Diversity Immigrant Visa Program (the official name of the lottery) was created at the initiative of the US Congress in 1990 year to attract people from countries with low immigration to the States in order to increase the cultural and ethnic diversity of the American population. The first green card lottery draw took place in 1995 year, and since then every year those wishing to leave for the USA have the opportunity to win a "green card". The program itself is the receipt of applications, their processing and identification of winners by arbitrary computer selection. Hence the "lottery" – the result is influenced by non-objective factors, but only luck. 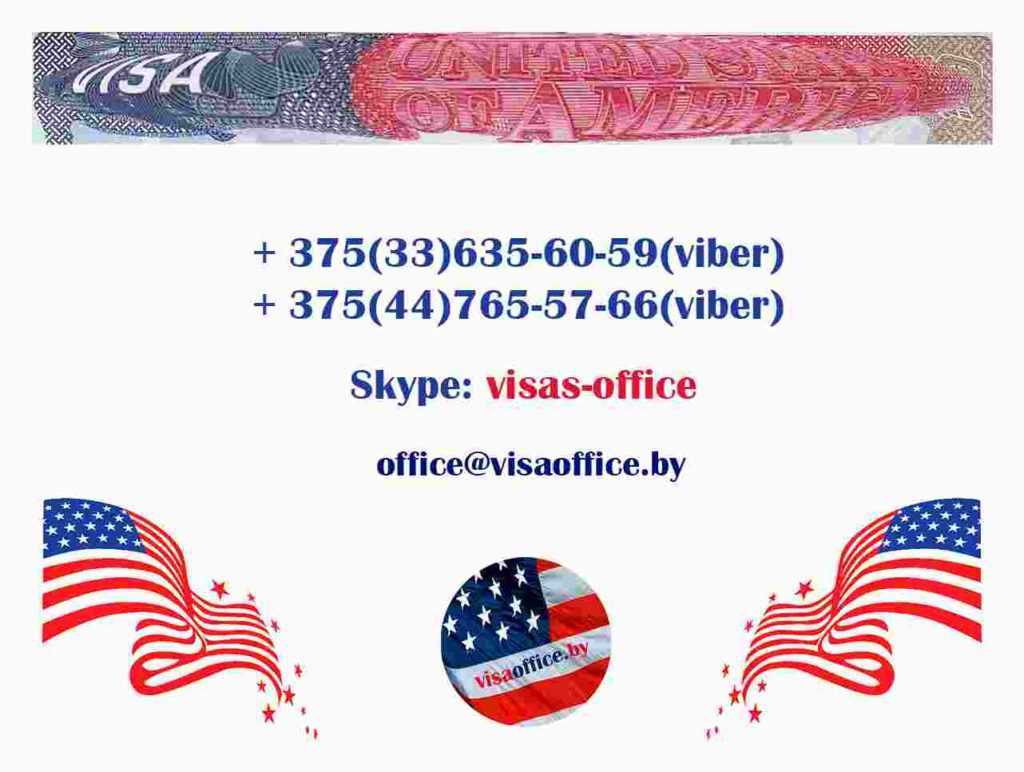 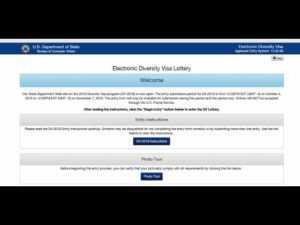 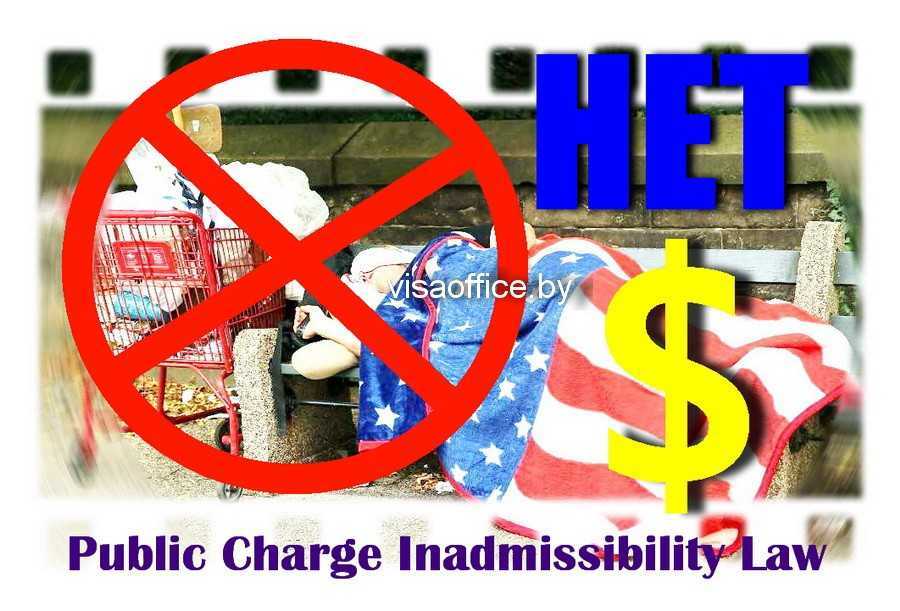 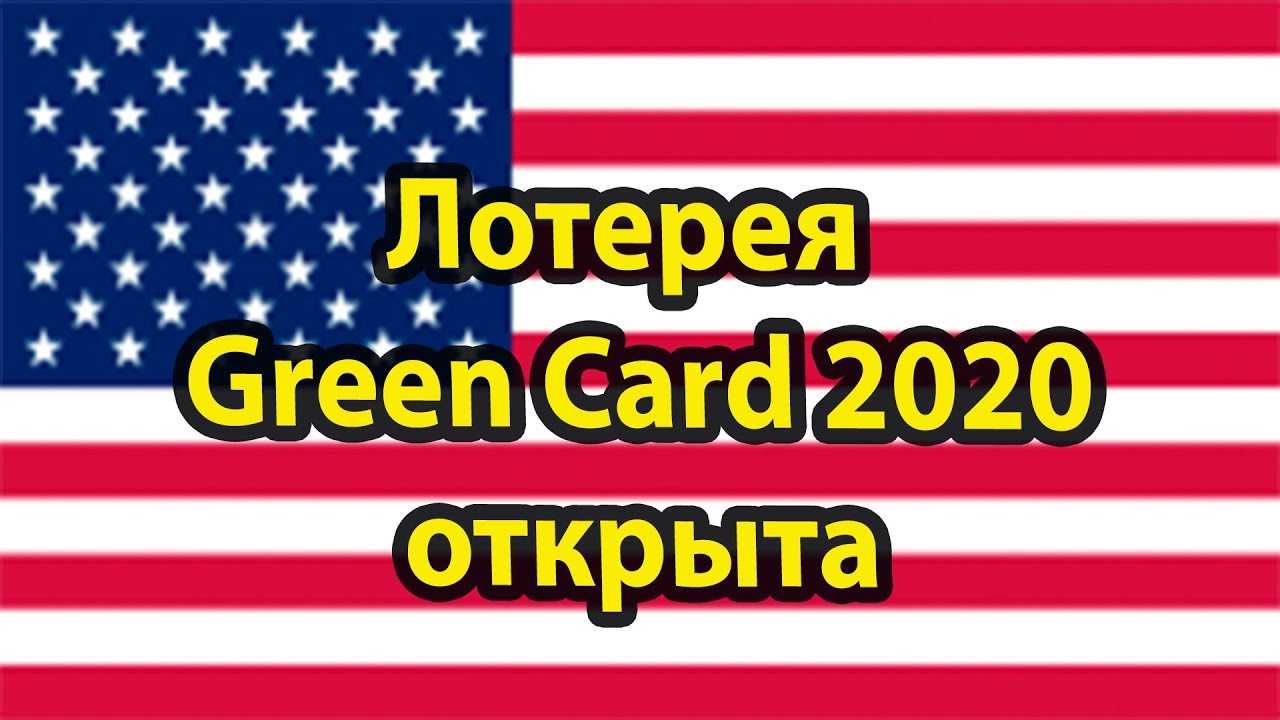 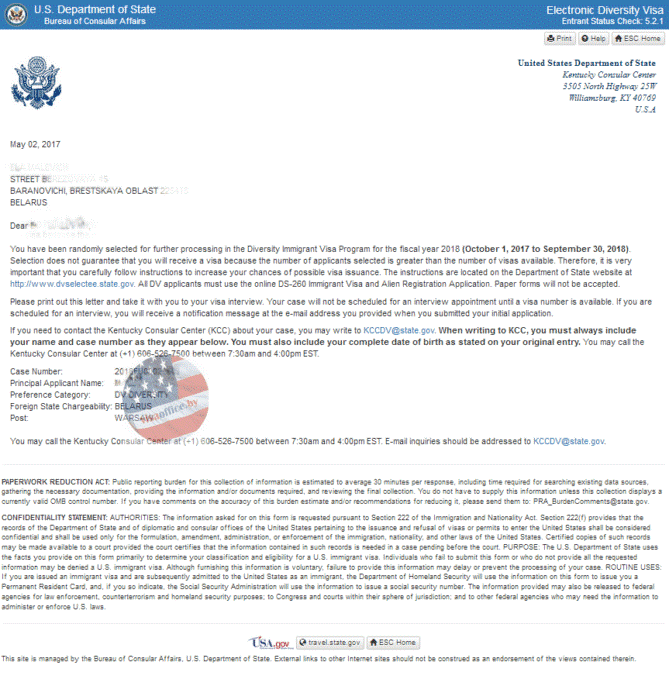 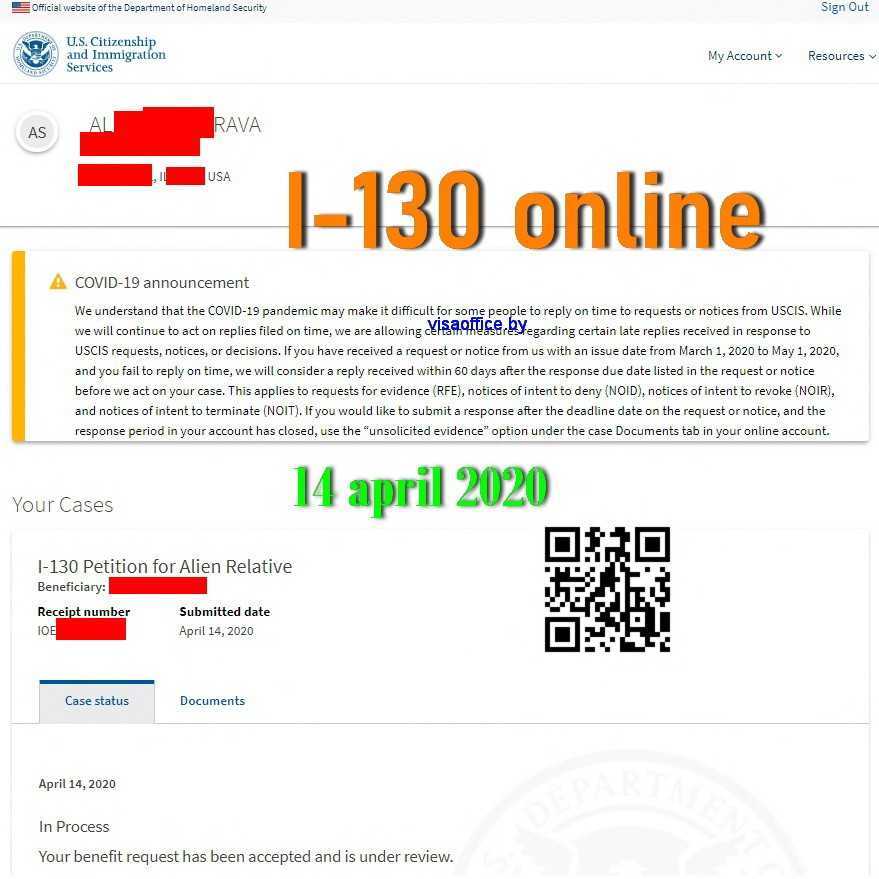 Implemented by the US Department of State Green Card Lottery based on the Immigration and Citizenship Act. In accordance with the existing Regulation of the Diversity Immigrant Visa Program, up to 55 000 immigration visas among citizens of certain countries. The largest number of "green cards" are allocated to states with a minimum level of migration to the United States, but for countries, of which more than 50 000 people in recent 5 years old, no green card draw. Recall, the American government is interested in population diversity, but not in artificial increase.